This is what Jeremy gets to deal with almost EVERY time he works.... people are so crazy!
This old guy was SO mad that he freaked out and he wanted to press charges on Jeremy for assault "for pushing him down on the ground" ha ha as you can see he just falls and he wanted an excuse to get mad at someone. We did tow his car but just because he parked where he was not supposed to. He was freaking out... there were like ten cops here and the ambulance and the fire truck cause he was throwing a fit!!! he said his back got hurt!!! cause he dropped to t he ground... wow i know.... go him!

people make me mad! I feel bad jeremy has to deal with that a lot!

Wow! where does he work? sheesh!

that would suck, good thing your man seems tough cause that could be scary

I know its scary how mad this man is, but I can't help but laugh everytime he falls down. I love people! 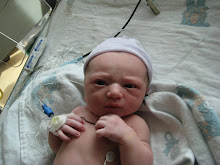 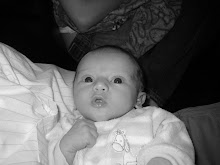 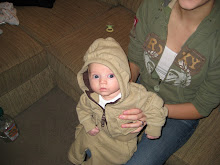 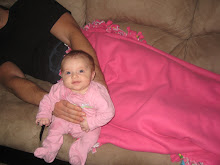 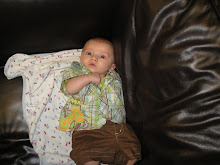 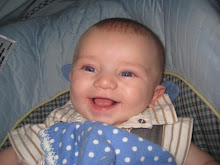 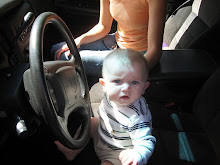 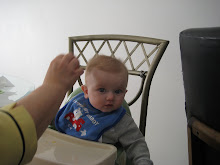 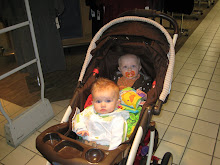 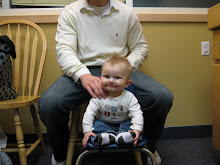 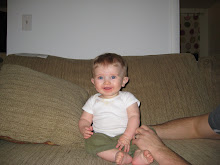 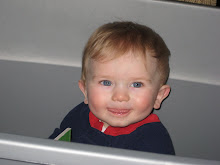 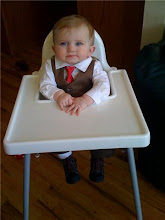